adidas have released a new film and a super-limited product range to celebrate Karim Benzema’s Ballon d’Or victory – the capping of a golden year for one of football’s enduring talents.

Benzema’s win in Paris last night is the pinnacle of individual achievement for a player who has been playing at the highest level since 2005 and as one of adidas’ longest-serving athletes, it’s fitting for the Three Stripes to celebrate this moment in style.

A new film, ‘Hand of Gold’, shows Benzema’s signature bandage – which he has worn in every game since 2019 – changed from white to the color of victory, telling the inspiring story of a young Bron boy in France who defeated endless on-pitch battles to reach the top.

In addition to the film, adidas has made two super limited edition product changes to recognize the achievement of KB9. The hitman will be outfitted in a gold X Speedportal boot, complete with gold accents, sole and aglets in the colors of the French tricolor.

adidas and Real Madrid have also collaborated on a special edition Real Madrid golden name and numbered kit, which will be available for a limited time from October 18 through Real Madrid and adidas stores. 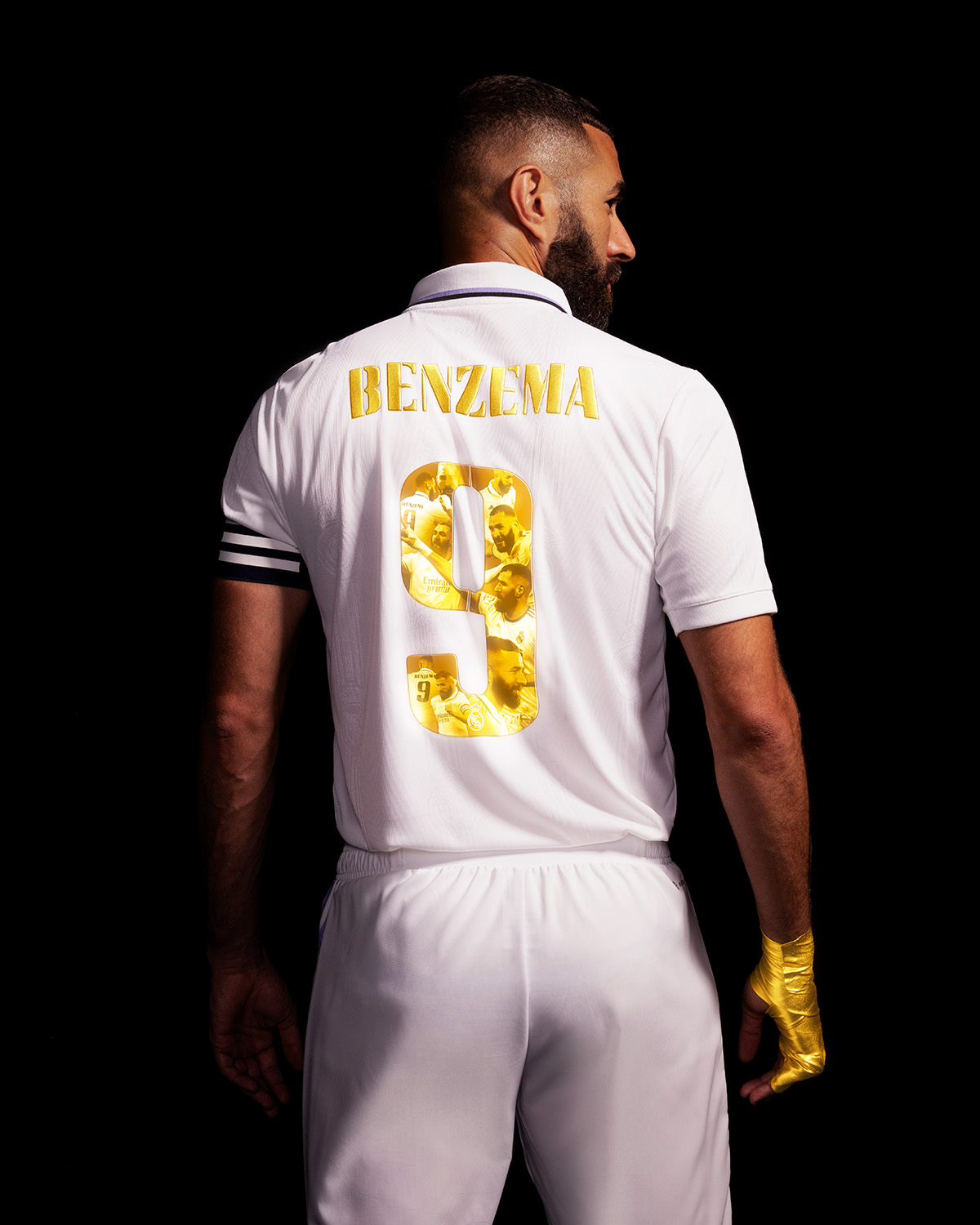 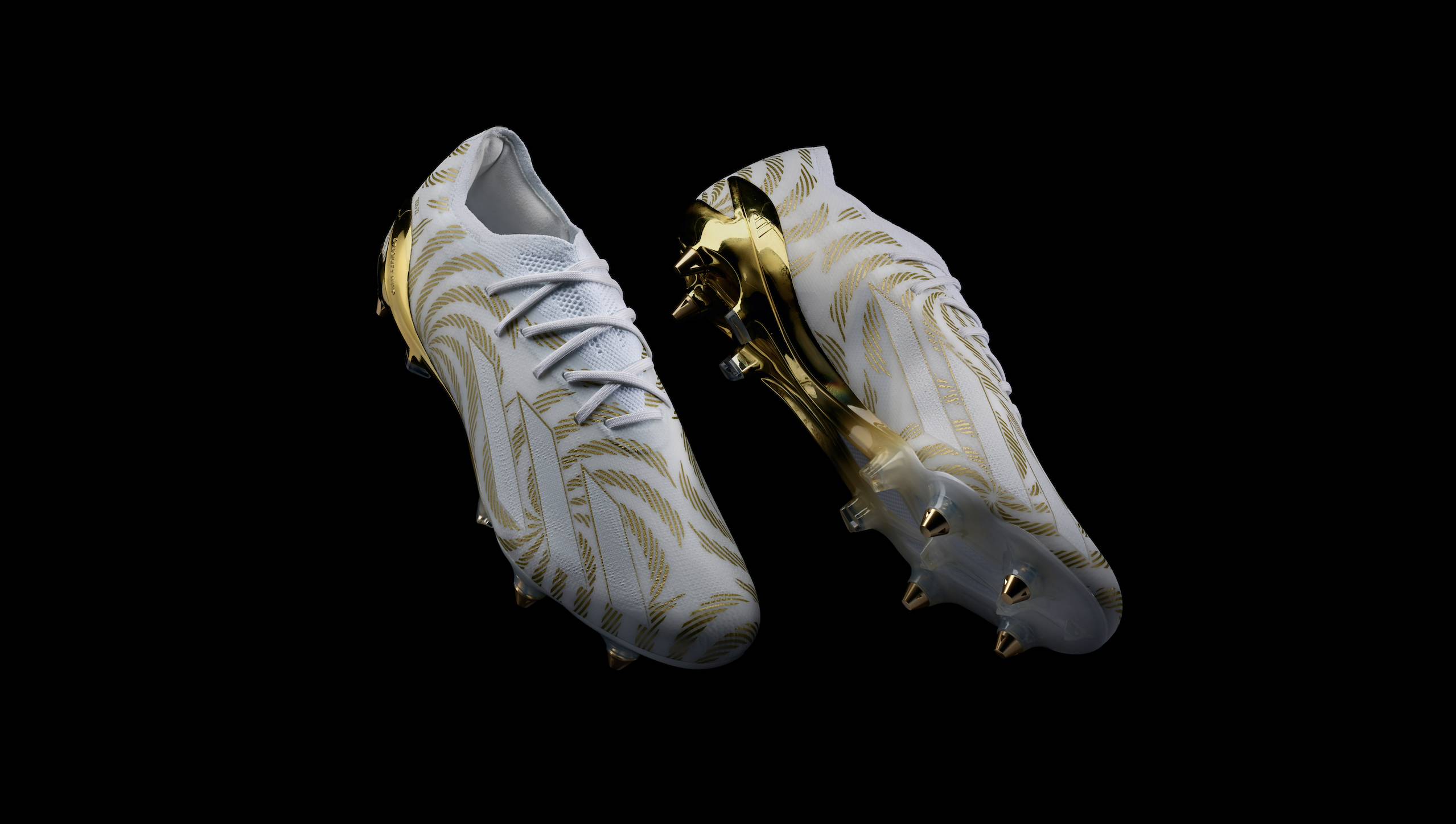 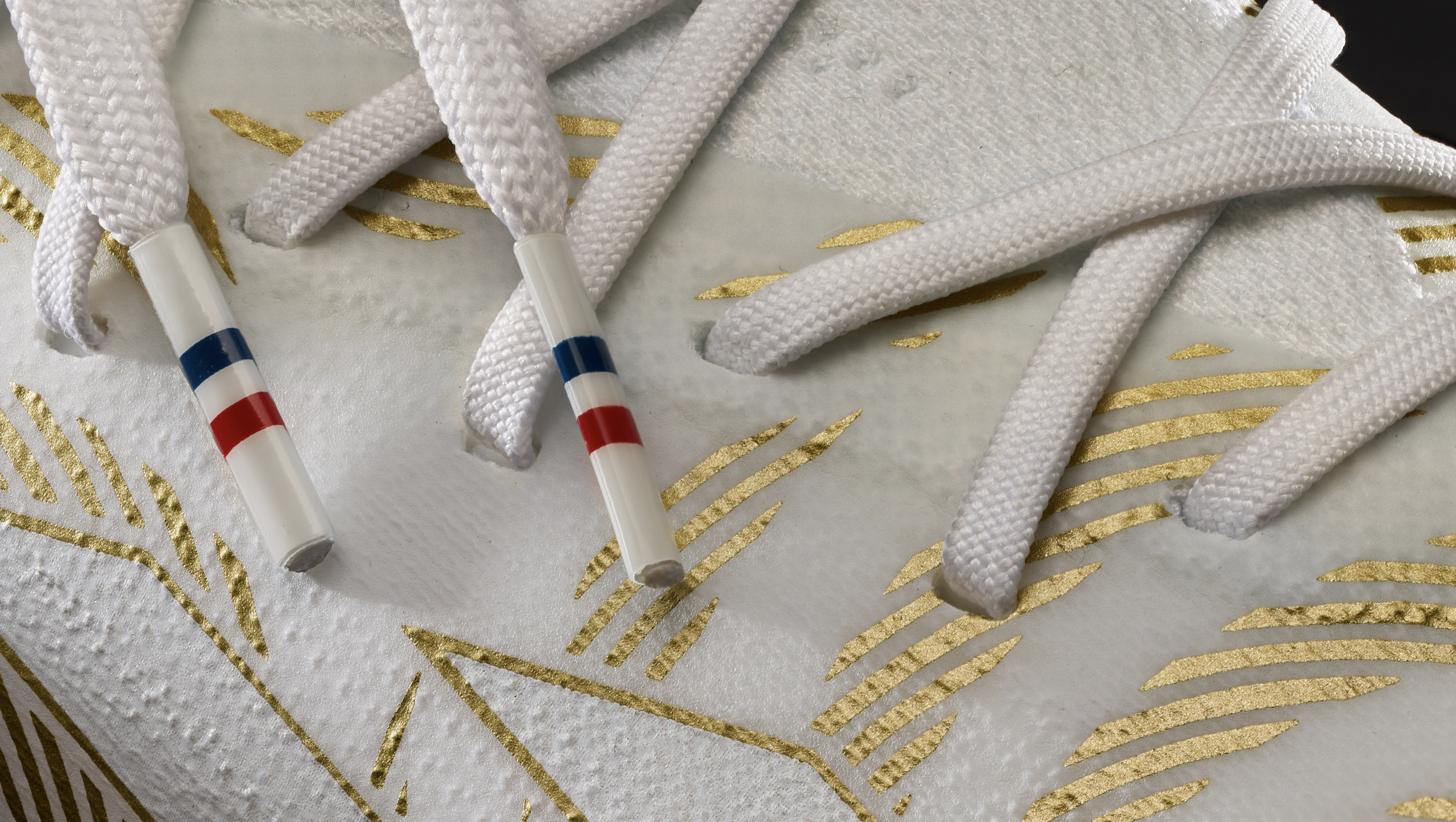 Adidas sees virtual items as its next big product category