CLT Find a store at the 7th Street Market. Courtesy of MPV Properties

The past few months have been busy for Charlotte Retail.

Several local shops and national chains have opened or announced their intention to open in the area, whether in malls or stand-alone locations.

Find CLT, a store featuring products from local craftsmen and artisans opened a second location in Dilworth in July. It’s in the space next to Harris Teeter at Kenilworth Commons on East Boulevard. (Find CLT)

cactus club moved to a new, larger location in Plaza Midwood. It is now at 909 Central Ave Ste. 1, next to Two balls. The specialty plant store opened in 2017 and operated as a mobile store before opening its first physical location in the South End during the pandemic. (Cactus Club)

Warby Parker, an eyewear retailer, will open in a freestanding retail building in Birkdale Village. (Observer)

toys r us opens at two Macy’s stores in Charlotte – in SouthPark and Northlake – in the coming months. (Observer)

South Park Mall: A handful of new stores have opened over the summer in SouthPark, including the watchmaker Tag Heuer, diamond jeweler Blue Nile and clothing retailer Levi’s. (JCB)

Charlotte Premium Outletslocated in Steele Creek, recently opened a handful of new stores, according to the Observer, including: Boss, Vans “Off the Wall” Outlet, Adidas and Direct Tools Factory Outlet. 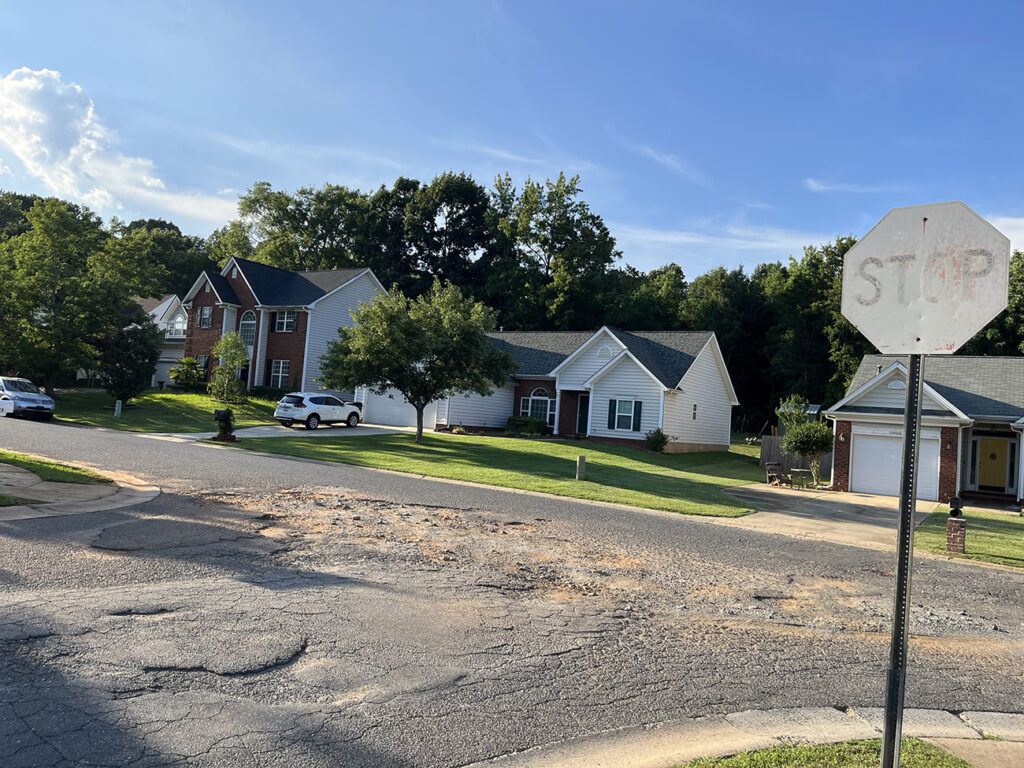